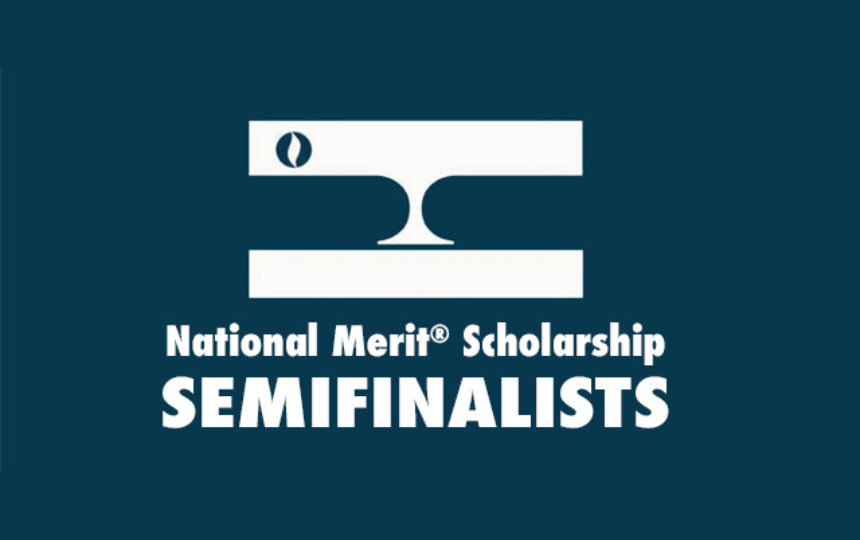 The nationwide pool of semifinalists, representing less than one percent of U.S. high school seniors, includes the highest scoring entrants in each state. The number of semifinalists in a state is proportional to the state’s percentage of the national total of graduating seniors.